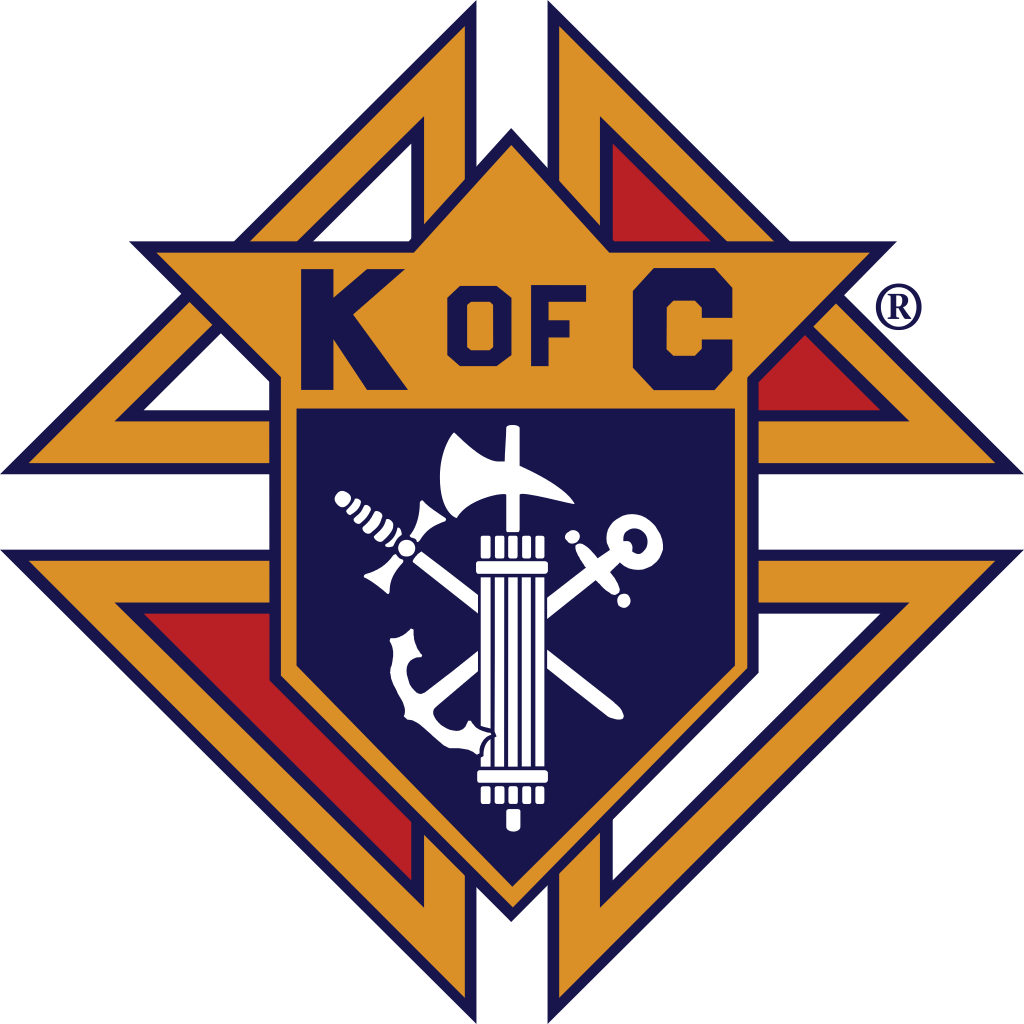 The Knights of Columbus were founded in 1882 to help the disadvantaged in the state of Connecticut, U.S.A. Recognized throughout the world, the mouvement with its 1.9 million members has maintained its momentum in helping brothers and sisters in need and the Catholic Church.

Through the Knights of Columbus, Father McGivney gave Catholic laymen a new opportunity – the chance to grow in holiness while contributing to their parishes, communities and security of their families. Today, more and more Church leaders are recognizing his spiritual genius in animating the laity.

The Knights of Columbus has grown to more than 15,000 local units in the United States, Canada, the Philippines, Mexico, the Dominican Republic, Puerto Rico, Panama, the Bahamas, the Virgin Islands, Guatemala, Guam and Saipan. Over the past decade, Knights have raised and donated nearly $1 billion to charity and given nearly 400 million hours in humanitarian service.

Knights donated $1 million to Special Olympics to send athletes from the United States, Canada and Mexico to the 2003 international Summer Games in Ireland. They provided  2,000 wheelchairs to land mine victims and people with disabilities in Afghanistan. The nature of most service by Knights is determined locally. Knights in Illinois, for example, have devised a sophisticated system for providing interest-free financing for group homes for people with developmental disabilities; councils in the Philippines regularly conduct free medical and dental clinics for the poor.

Wherever they exist, Knights continue the tradition of support for bishops and parish priests exemplified by Father McGivney. Each year tens of thousands of Catholics attend the Marian Hour of Prayer programs, rosary prayer services, and pro-life Masses Knights sponsor.

Councils in our diocese: 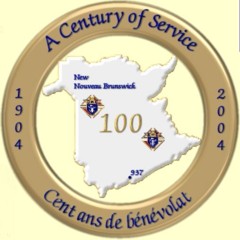